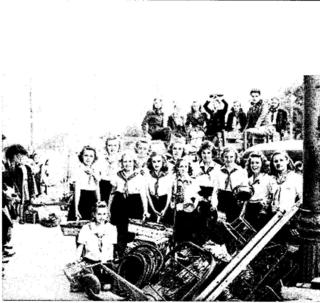 We were not abused. We were eager to help in any way we could. In return, we learned thrift, a good work ethic, a sense of self-worth, a can-do spirit and a deep love of and respect for our country. I, for one, think we received far more than we gave. Read More
Be the first to comment