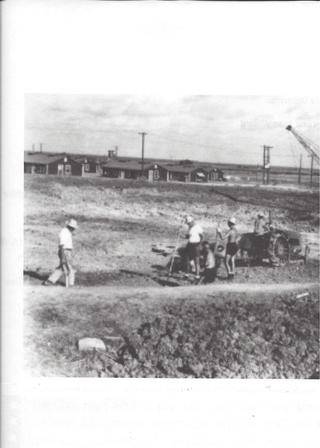 But they did not have freedom. A ten-foot fence, augmented by guard towers and floodlights surrounded the camp. A mounted guard patrolled the perimeter. Vehicles entering or leaving were searched. All mail was censored. The camp grew exponentially, and housing units were increased until they held 3,326 in 1945. Because some people resisted being repatriated to a country they had never known, they eventually gained permission to stay in the U.S. ,and final closure occurred on Nov. 1, 1947.